For music lovers in general, and doom fans in particular, the release of Clearing The Path To Ascend by YOB in 2014 was one of the highlights of the last few years. Both crushing and elevating, it is also, and above all, an astoundingly beautiful record where the three musicians outdid themselves and took their own brand of carefully crafted, enlightened doom to new heights.  After seeing a  live performance of the band at Desertfest Antwerpen that turned out to be an incredible display of power and grace, I had to find out what kind of magic was at work there.

A few weeks later, I got the chance to talk about this and more with the headmaster of it all: Mike Scheidt, the vocalist, guitar player, and main writer of the band. Inspired and inspiring, he evokes in great details his creative process, his views on live performances, art, life, music, and reality. We also talked about his many other musical endeavors and projects, and if everything must have been put to a halt by the very serious health issues he had to face at the beginning of the year, we can only hope for the best, and to hear about it soon! 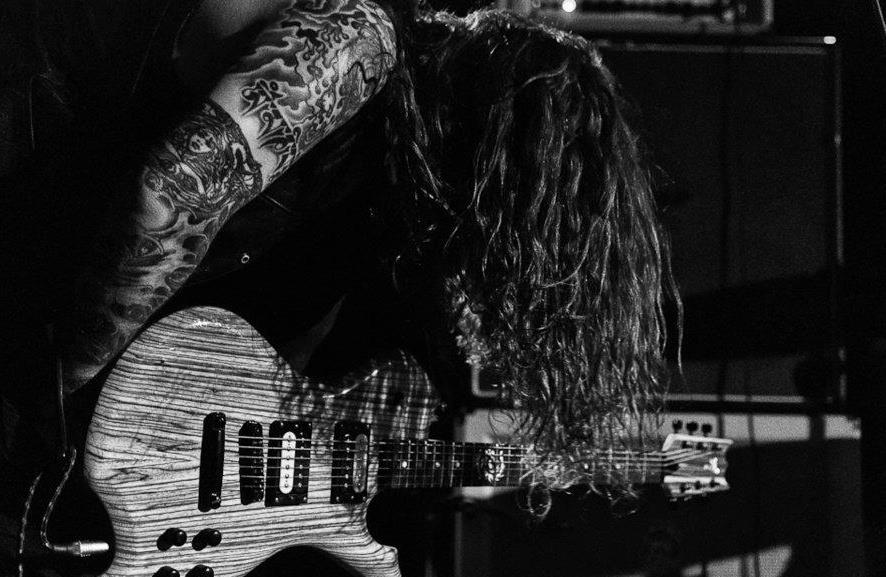