“We believe in tradition over novelty”: when many bands deny trying to sound deliberately retro, Jus Oborn tells it loud and clear: with Time To Die, Electric Wizard sticks to its guns. A lot of water has passed under the bridge since Black Masses, the band’s previous record—line-up changes, departure from long-time label Rise Above—but the core formed by Liz Buckingham (guitar) and Jus Oborn (guitar, vocals) appears stronger than ever: ending the other’s sentences and looking for the other’s agreement; their complicity is obvious.

Hearty, hiding neither enthusiasm nor disappointment, they answer our questions with the honesty they’re claiming and a pinch of self-deprecation. In between two puffs from a makeshift pipe made of a can of 1664, they talk DIY, solitude, disillusions, and plans for the future. 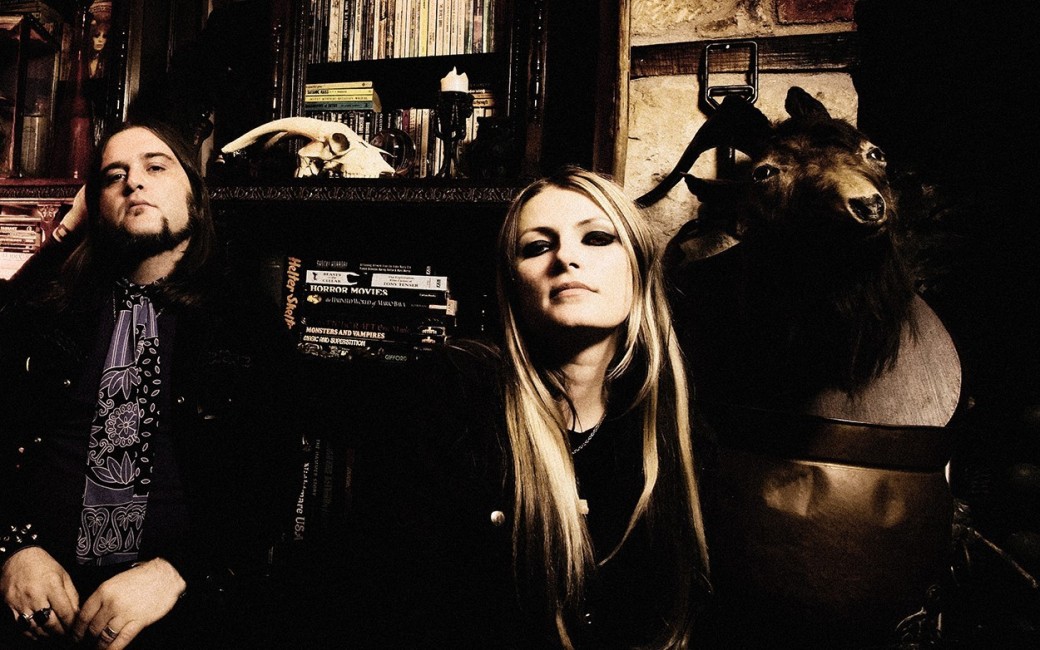